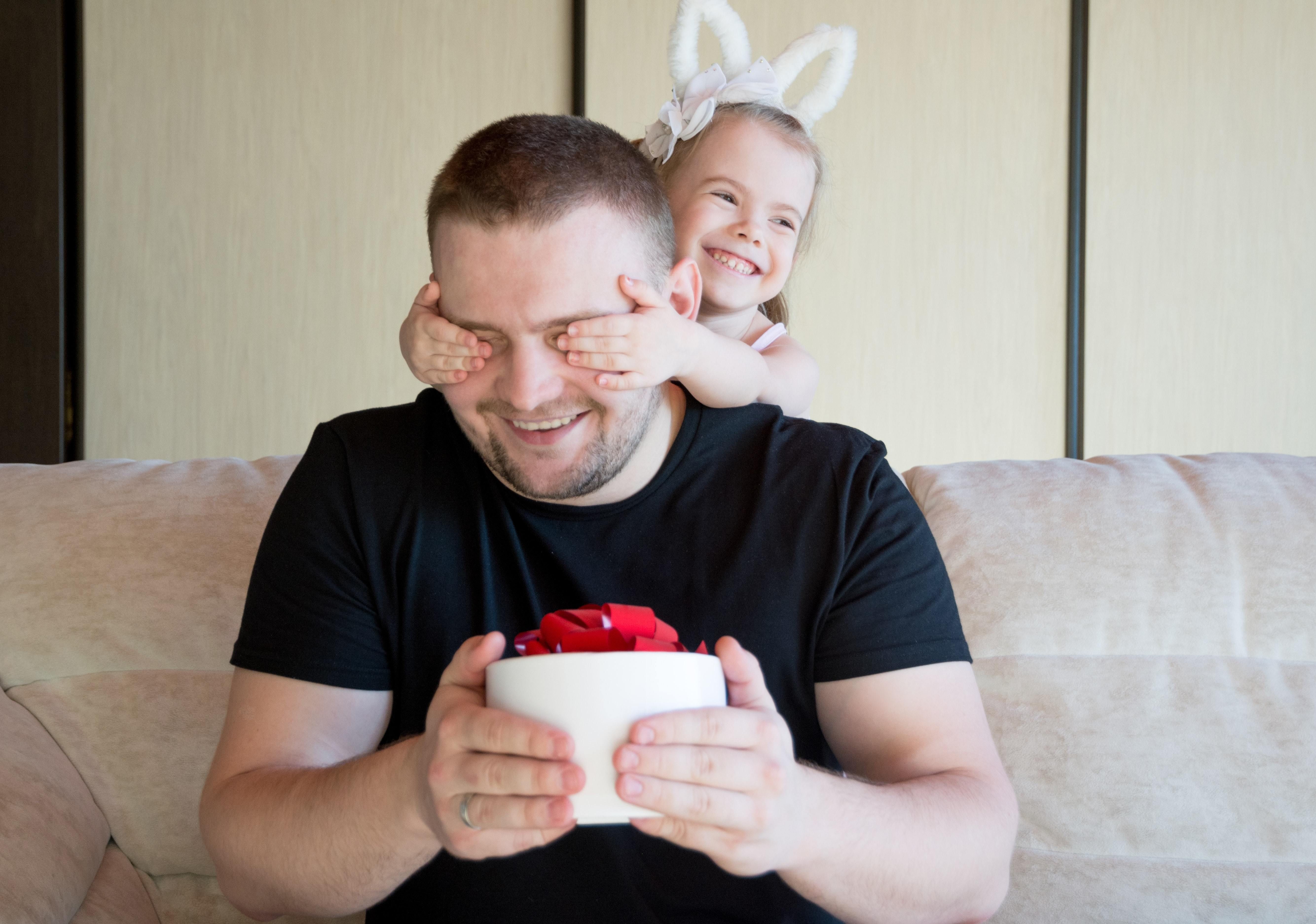 Be humble. There is always a power difference between an adult and kid.

Any relationship in which members have different levels of POWER is in danger of becoming abusive.  One of the distinguishing characteristics of "abuse" (including neglect, harassment, ...) as opposed to "conflict" or simple assault is the presence of a power differential.  The person with more power is in danger of abusing the person with less power, even unintentionally sometimes with the same actions that would be non-abusive if initiated by the person with less power.

Aunt to her 6 year-old-nephew -- "If you do that again I'm gonna kick your butt."  ABUSIVE

6 year-old nephew to his Aunt -- "If you do that again I'm gonna kick your butt."  NOT ABUSIVE

In this case, the aunt has physical power, as well as the authority & privileges of age over her nephew, so it is possible for her to kick his butt & probably hurt him severely.  The nephew, on the other hand, does not have the physical or social power over his aunt to do her much harm.  If the same sentence were uttered from one peer to another (with no power difference), it would not be considered abuse.  Between peers, this statement is more likely to be taken as "in fun."

So...  think of all your relationships with people younger, weaker, and with less authority than you.  Always be super careful to avoid threats, even & especially in a joking way.