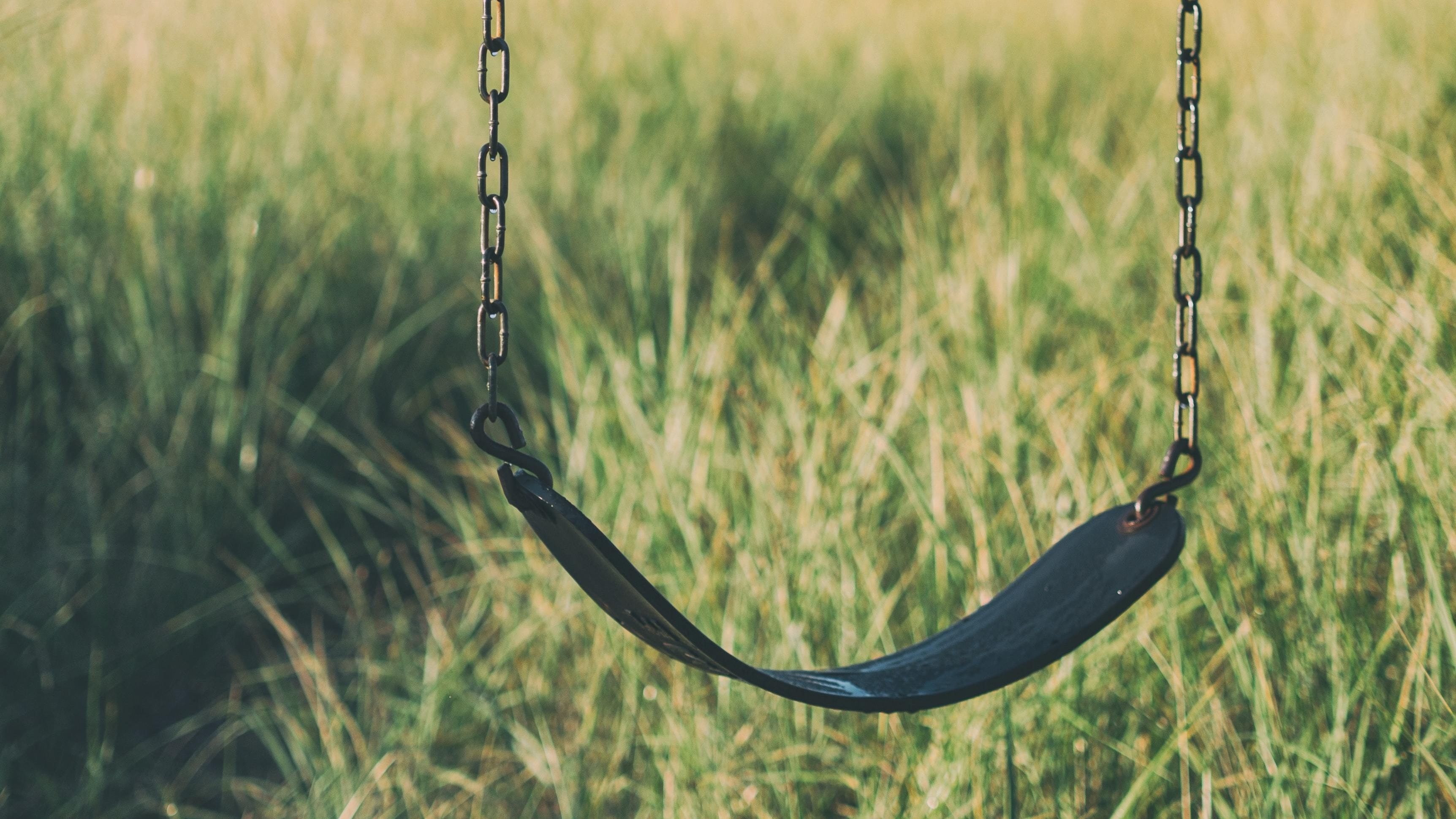 PTSD has several designations, each with distinct symptoms, depending on when and how often in the survivor's life the traumatic event occurred and her relationship to the perpetrator (if there is one).

Developmental PTSD is sustained through a traumatic event before age 18.  Developmental PTSD results in a permanent change in the structure of the patient's brain.  These changes, which keep the child in "panic mode" or Fight/Flight/Freeze all the time, can not be reversed unless the PTSD is treated and their entire family participates.  Until active healing begins, symptoms increase in intensity for the remainder of the survivor's life and often lead to life-threatening health concerns.

CPTSD is "Complex" post traumatic stress disorder: When several traumatic events were sustained or repeated over a long period of time (a few months or more).  Generally, when we refer to CPTSD, we mean that the daily living environment of the person was dangerous in itself, in addition to individual traumatic events.  People with CPTSD have trouble feeling "safe," even in normal circumstances.

PTSD is the general term used for a traumatic event that results in the following cluster of symptoms, which are sustained for more than one month at a time.

The patient may directly experience the traumatic event, or witness it.  PTSD does NOT develop in everyone who experiences trauma, but it's more likely to develop when the patient at some point believes that she or someone she cares about is likely to die or be gravely injured.   It's very possible to experience a car accident in your 20s, for example, and never suffer a flashback or attempt to avoid driving.  More likely,  if you're in a car accident and don't develop PTSD, you will experience flashbacks of the dangerous event and struggle with avoidance, hyper-arousal, and mood for a few weeks.  Then your symptoms will subside.

PTSD is dangerous to a person's long-term health when it's unaddressed.  But this can be tricky, because one of the ways our brains process traumatic memories is to hide them deep in our subconsciousness.  A person may not realize that they were abused as a child until they're well into their 30s or 40s, or even older.  Sometimes having kids of your own triggers flashbacks, or experiencing another health or safety scare could bring the memories of trauma to the surface.

Another difficulty in addressing PTSD is the shame associated so often with child abuse and CPTSD.  Discussing abuse, especially sexual abuse, has become taboo in our society, and many people don't want others to know they've experienced abuse.  This can cause a person to go decades without addressing their PTSD, in turn allowing their symptoms to blossom into addiction, depression, anxiety, suicidal thoughts, auto-immune diseases, even cancer or heart disease.  People with an Adverse Childhood Experience score of 4 or above and are not treating their PTSD are 20X more likely to be incarcerated and have a shortened lifespan.

The term "PTSD" was not used until 1980, when it showed up in the third edition of the Diagnostic and Statistical Manual of Mental Disorders to describe the behavior of veterans of war and civilians who experienced war.

Almost all of the initial research into PTSD focused on Vietnam War veterans.  Only later did psychiatrists understand the effects of childhood trauma as similar and sometimes even more profound.