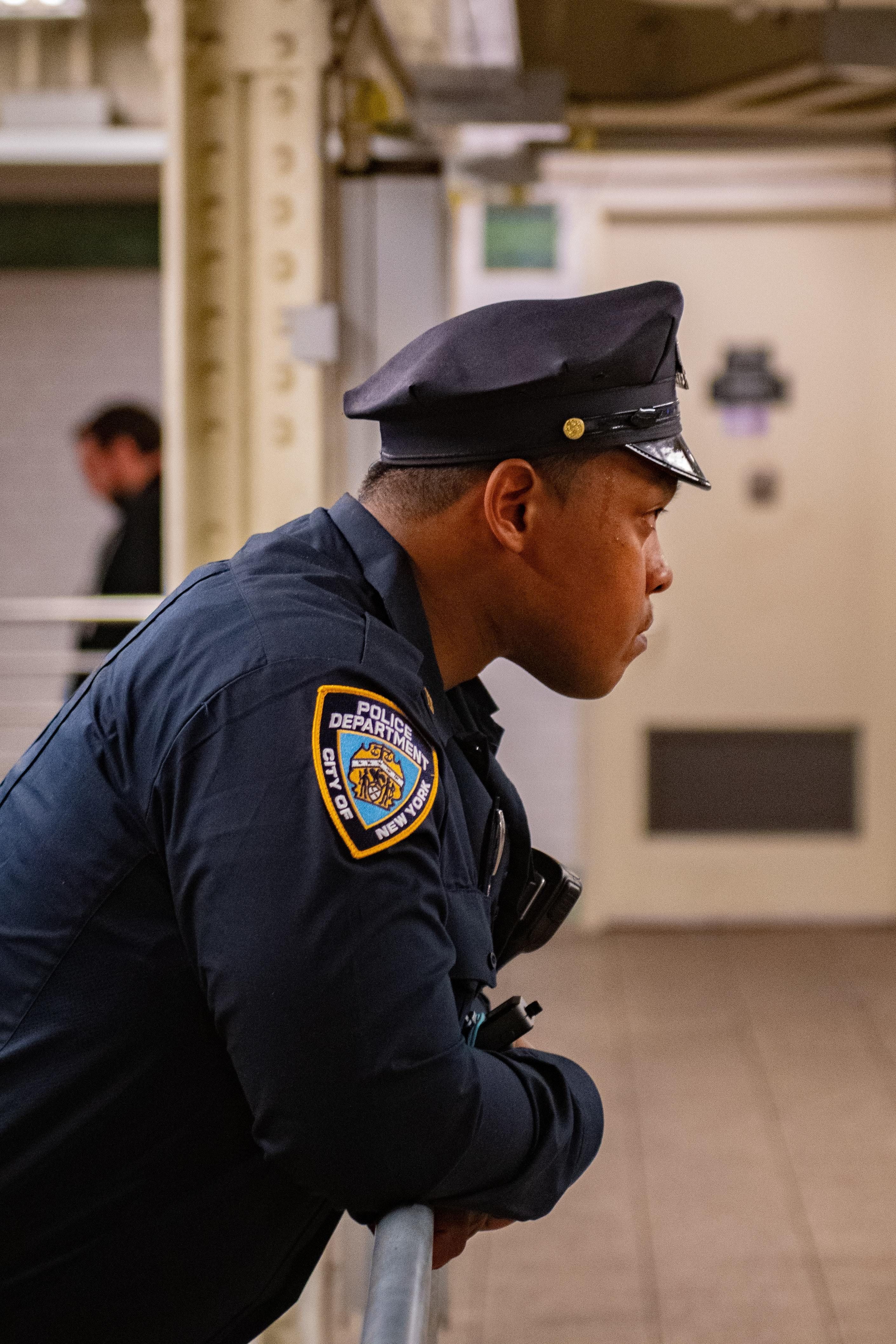 Police Responses to Kids in a Traumatic Situation

In a traumatic situation such as a crime scene or a police call, EVERY CHILD UNDER 20 NEEDS HELP FROM THE POLICE, EVEN IF THEY SEEM TO BE THE PERPETRATOR.  Expressions of rage or disrespect (such as rolling of eyes, sarcastic responses, or aggressive body language) often serve kids as armor to protect them from the intense fear or grief they're experiencing.    Kids who have lived in chaotic or unsafe situations have learned from experience that being vulnerable by exposing their true emotions or needs most often results in getting hurt, so they put on a tough persona for authority figures.

Young kids: toddlers and babies, may appear not to understand the situation, so it's easy to ignore their needs.  However, younger kids are soaking up the emotional landscape around them and using it to make conclusions about how safe they are and how the world works.  Young ones need police support too, but in a very different way than older kids.

In every situation, there are details that law enforcement personnel can control that will minimize harm to the kids involved and set them up for a quicker recovery.  The police CAN be agents of healing & prevention through the way they handle traumatic situations!  Statistically, we know that reducing harm to kids & helping them address trauma can prevent kids from being incarcerated later in life.

The Louisiana Dept. of Justice hosted a Law Enforcement Training on Dealing with Child Victims in June of 2021.  Since it was held in New Orleans, I was able to attend!  It was me, some social workers, CAC employees, police officers and police chiefs from parishes all over the state.  I sat in the back next to the St. Helena police chief.  He was fun.  I was SO out of my element.

But I got the fly-on-the-wall perspective of how police officers are trained, and how the law enforcement system deals with kids.  The host and main speaker was Monica Taylor, who works in the Attorney General's office and specializes in human trafficking.

A few key points from the training:

Traumatic situations affect how our brains work in that moment.

Adolescent mental health is at an all-time low.