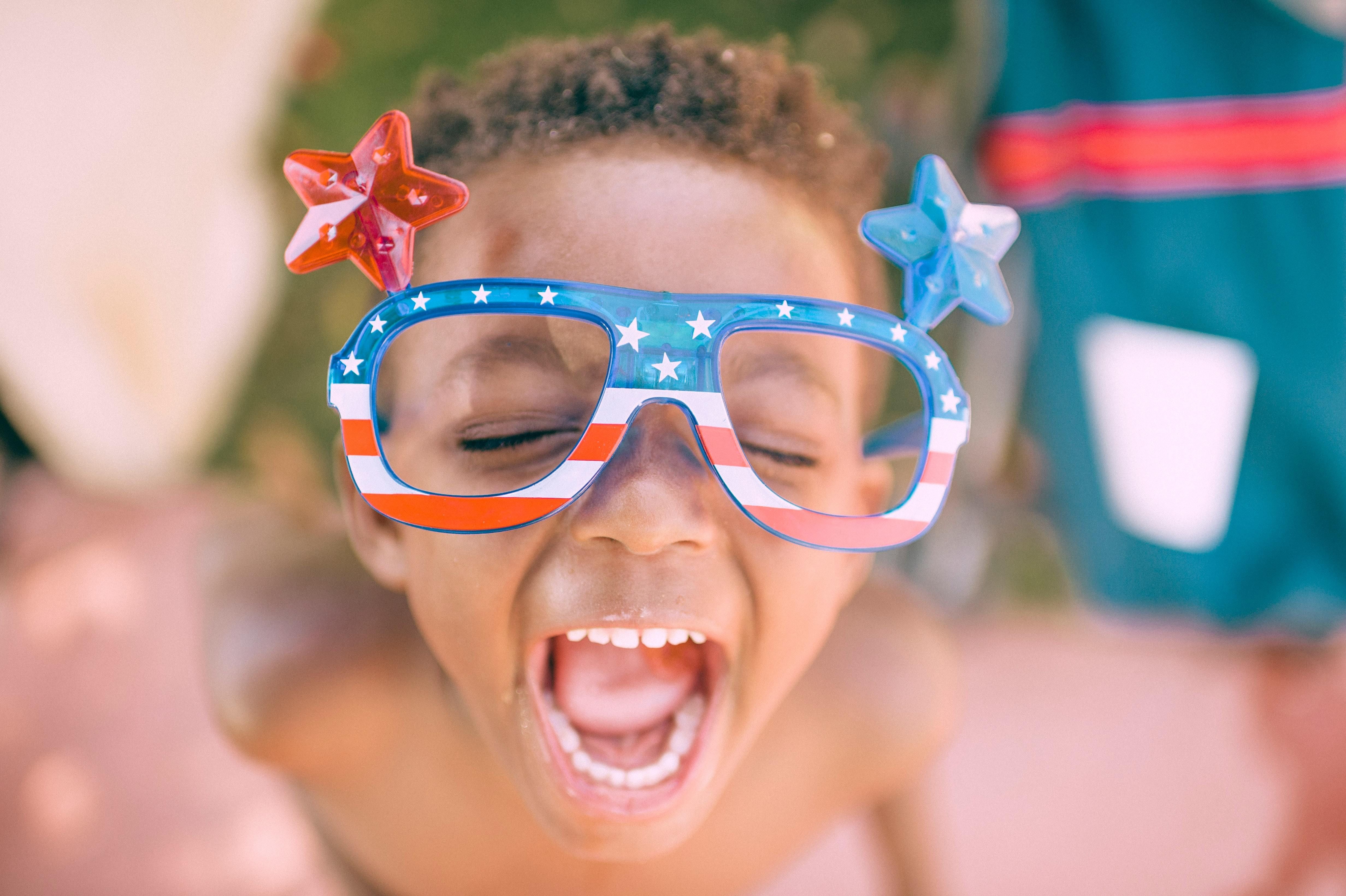 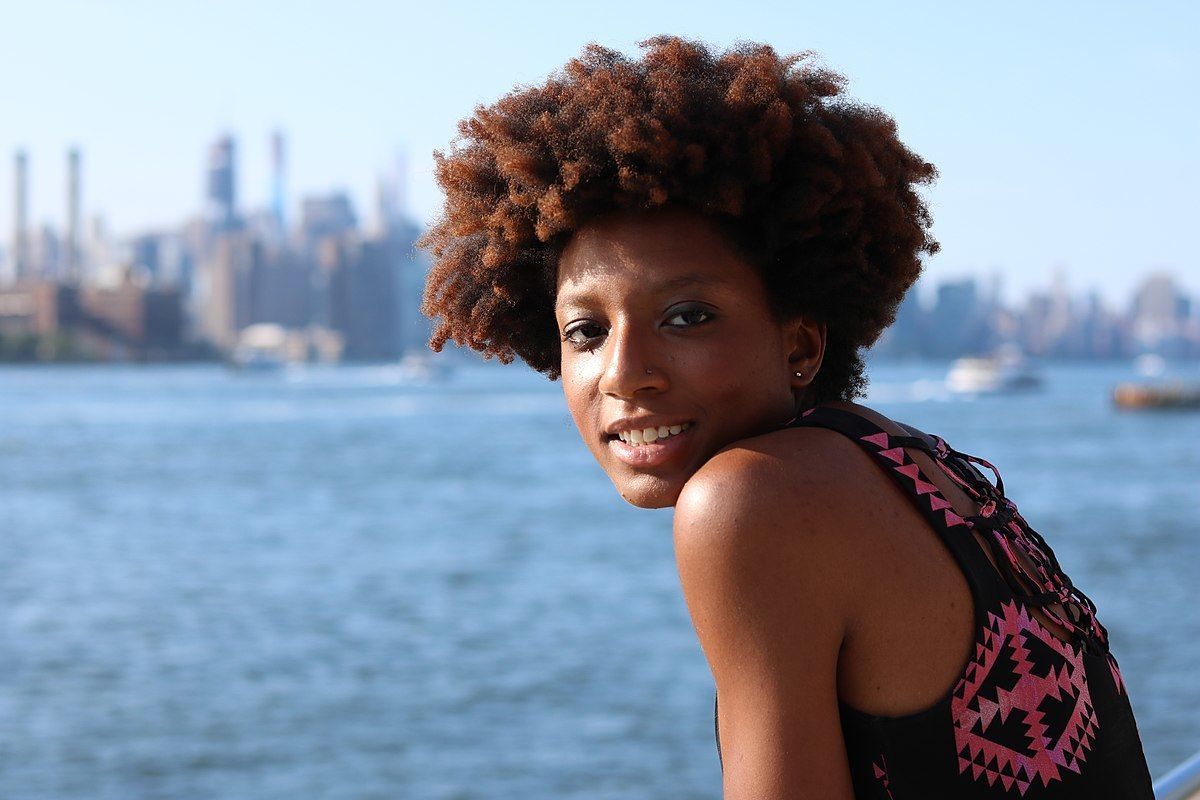 My hometown, as one of the nearest slave markets to the Caribbean, has a lot of Black History.  We're probably best known for being the birthplace of Louis Armstrong.  But our Krewe of Zulu has been parodying the extremely exclusive (WASPy) Krewe of Rex since 1909, and every year (until the pandemic) our famous Jazz Festival's best stage is Congo Square, named after the actual city square in New Orleans where slaves and free blacks would gather in the 1800s to socialize, dance, and plan.

But I bet you didn't know about Homer Plessy, who was bi-racial.  Rosa Parks, famous for refusing to sit in the black section of the bus, was part of an organized, nation-wide movement of civil rights groups to challenge "separate but equal" in the United States Supreme Court.

In New Orleans in 1892, Homer Plessy bought a first-class ticket on a whites-only train to Covington, Louisiana.  He had volunteered with his local civil rights group, Comite' des Citoyens (Citizens Committee), to be arrested for violating the 1890 Louisiana Separate Car Act.  His case did eventually make it to the United States Supreme Court, where it lost.

And, at this very moment, Chloe Valdary is making huge strides in anti-racist training in New Orleans, all over the nation, and even in government agencies.  Chloe was born in NOLA and graduated from college in 2015.  Since then, she's designed and founded a concept in anti-racism called Theory of Enchantment, and built a company around the idea.  Now, she provides Social-Emotional Learning in schools and diversity and inclusion training in companies throughout the nation.

Chloe's writings and thoughts on diversity and inclusion have been featured in The Atlantic,  National Public Radio (NPR), etc.  She's widely respected as one of the most important thinkers in the Diversity/Equity/Inclusion movement.